During the last three years I was a part-time student again because I did at the university of applied science in Berne a post-grade study. Last week I received my certificate and the new title on the CV is now “Master of Advanced Studies in Information Technology”.

I chose the following four semesters in my study:

After those four semesters I had to do during a semester a master thesis. The topic was “Documentation of a database”.

In my master thesis I created a software called “DokuDB” which solve the problem to store and compare several ERDs of a database over the time. Between two versions of ERDs the changes have to be visualized (like you know it from Microsoft Word). Further you have to be able to make manual changes in the ERDs. 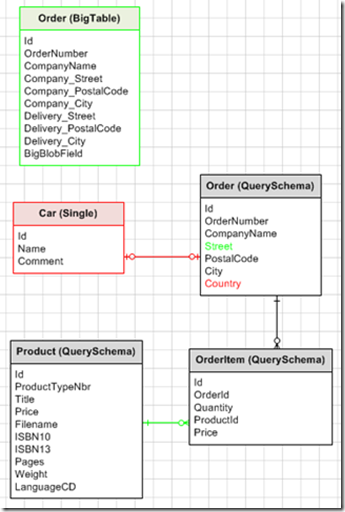 Beside the need of the customer (University of applied science of Bern itself) there were also some technology restrictions: Microsoft Visio 2010, .NET Add-In (VSTO 4.0). At least Microsoft SQL Server 2008 has to be supported by the new software.

The deployment of the software I did with the ClickOnce technology.

For me software quality is very important, so I invested during the whole work quite an amount of time to ensure the quality. I used as continuous integration server CruiseControl.NET (I tried also late in the work Jenkins) and did a lot of unit and integration testing with NUnit. Only the UI testing was by hand. I also used code metrics tools like NDepend and dotCover.

At the end I received an A (ECTS grade, which is the best grade and F the worst). And the expert, who gave the grade, commented that he was impressed by the professional testing environment and the excellent documentation. 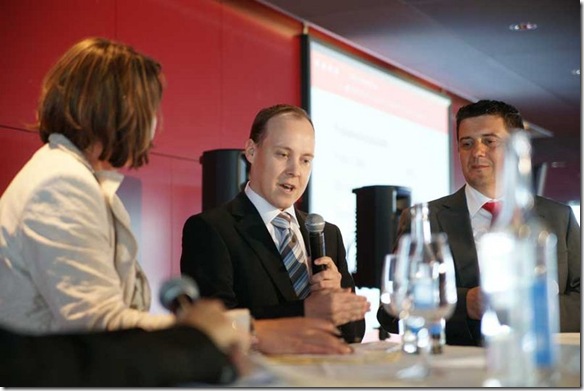 The study was interesting and I learned new things, for example during the business economic semester. But there were also sometimes situations, where the academic hasn’t enough time to go deep enough. In a such situation it’s up to you to go further.

The most important thing for me is not to stop learning. For me as a software engineer and software architect it is self-evident to do continuing education. As Socrates said: “I know that I know nothing”.

2 thoughts on “Master of Advanced Studies in Information Technology”